Ok time to get caught up. We haven’t had the greatest internet but I’m going to see what I can accomplish. Ok here we go…

Today was our official tour day. We paid an exorbitant amount of money to get into the underground of the Colosseum, tour the Roman Forum, and Palatine Hill with an archaeologist. Not only do you get a guided tour but you get guaranteed skip the line entrance.

Which it turns out was way worthwhile because the Colosseum shut down at about 11 am due to capacity and the line was insane!

Ok. On with the tour.

We started at the Colosseum and hit the arena floor and the underground where the gladiators would wait to fight, and where they kept the animals.

Did you know that historians have found evidence that they would flood the Colosseum floor and have naval battles just like real life battleship? Crazy!

We also learned that despite what we’ve been taught the gladiators, even though they were slaves, were treated very well, and more often than not, did not fight to the death. After all it was expensive to train, feed, and clothe your fighter. You don’t want to put in all that work and have him die.

In fact at the end of a fight sometimes the winner would be determined by the crowd and they may want one of the fighters put to death, and if the emperor was in attendance and gave a thumbs up he would actually pay the gladiators owner for the loss.

The sad news, the animals definitely did die, buy they had an on-site butcher that would carve up the animals and give away the meat, so there’s that! 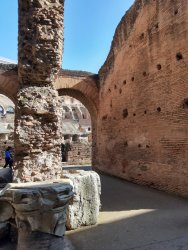 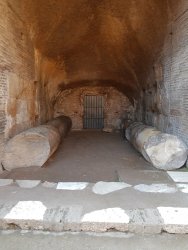 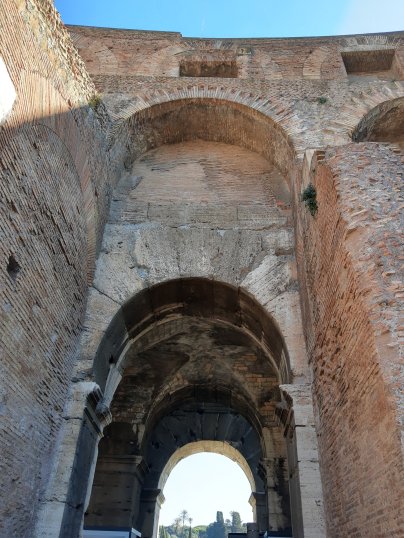 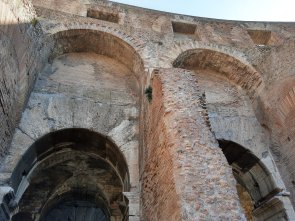 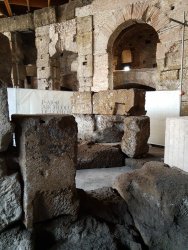 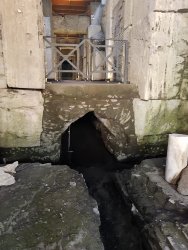 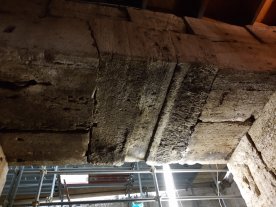 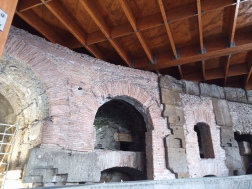 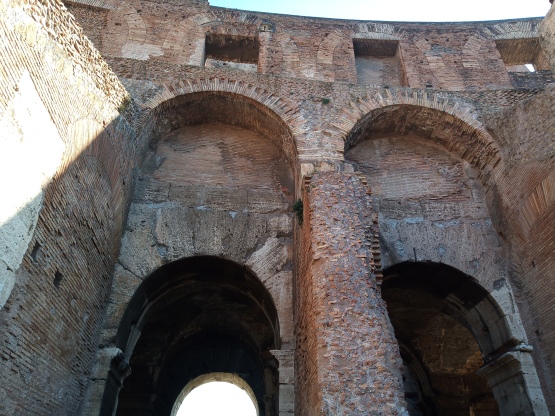 Palatine Hill was where all the emperor’s and the Senate lived. Situated on a lush hill between the Colosseum, the Forum, and Circus Maximus, where they held chariot races. It was the center of Rome and Emperor’s Augustus and Domitian called it home. 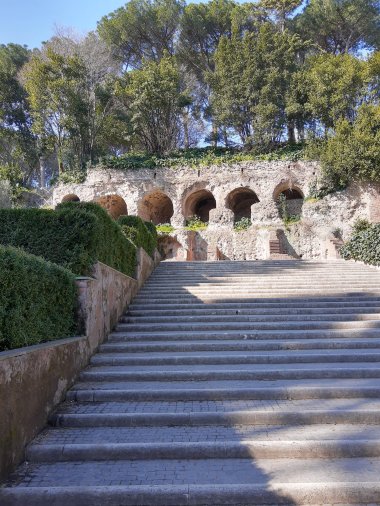 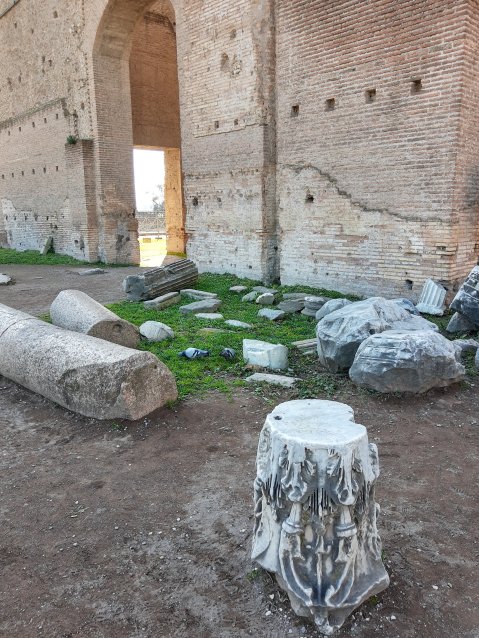 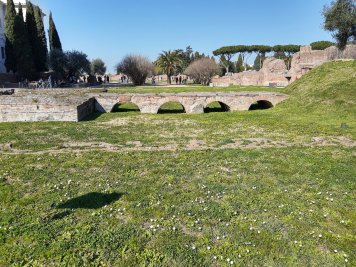 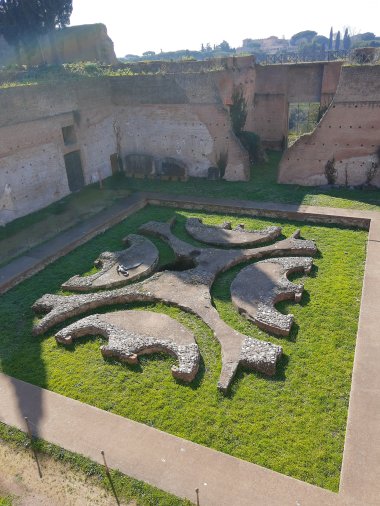 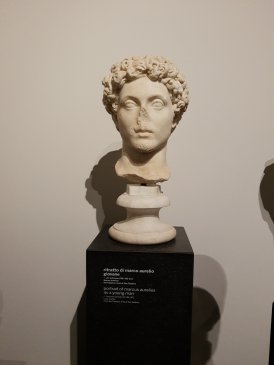 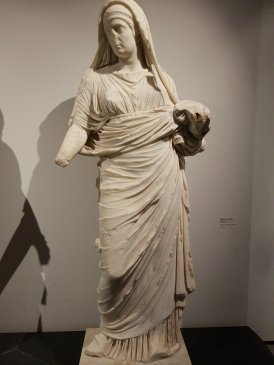 The Roman Forum is an area where Rome’s most important government buildings once stood. A marketplace and center of the empire. 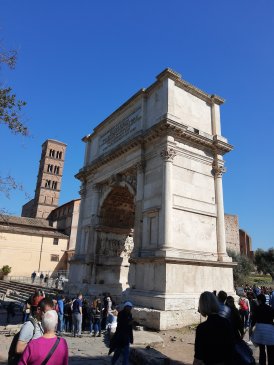 I was exhausted by the end of the tour. All in all I’m glad we did it. The Colosseum underground was a little lacking, they’re doing so much renovation, from London to Greece to Rome, it seems as though all of Europe is under construction. Ha! But had we not done the tour I would have felt like we missed out.

Now we head to the Vatican.